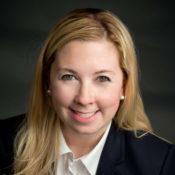 Passionate about philanthropy in both her personal and professional life, Michelle Harris is the Development Director for The BASIC Fund, a non profit that helps children from low-income families attend the school of their choice in the Bay Area. Michelle has spent almost a decade raising funds and planning events for non-profits. 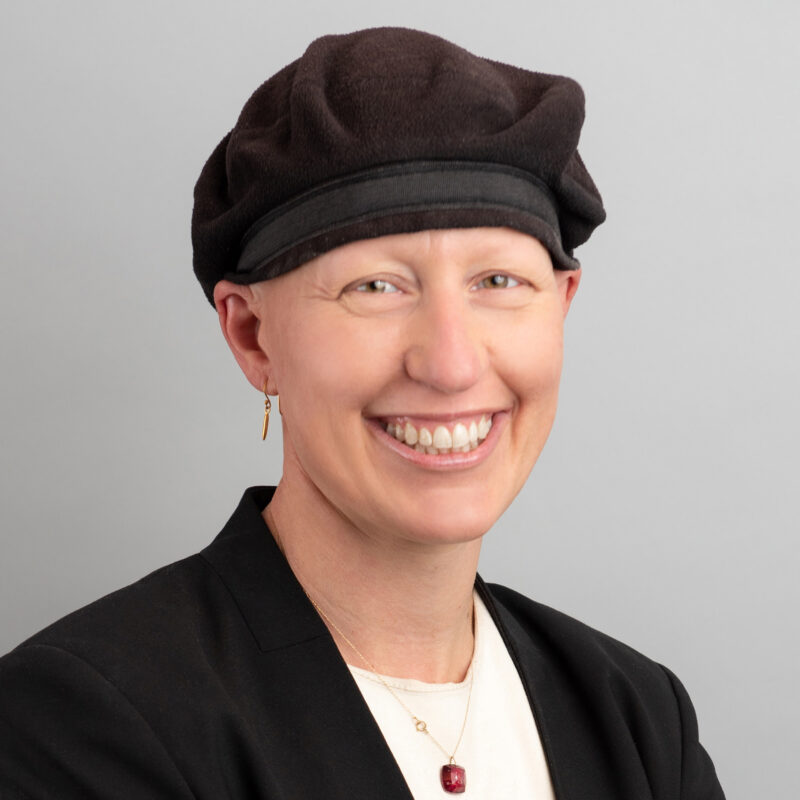 Molly is an avid racer. She grew up racing on San Francisco Bay, was a 5 time All-American sailor at Yale University, and was an Olympic aspirant in the 470, Europe Dinghy and 49erFX. She continues to enjoy match racing, team racing and foiling on her new Waszp. 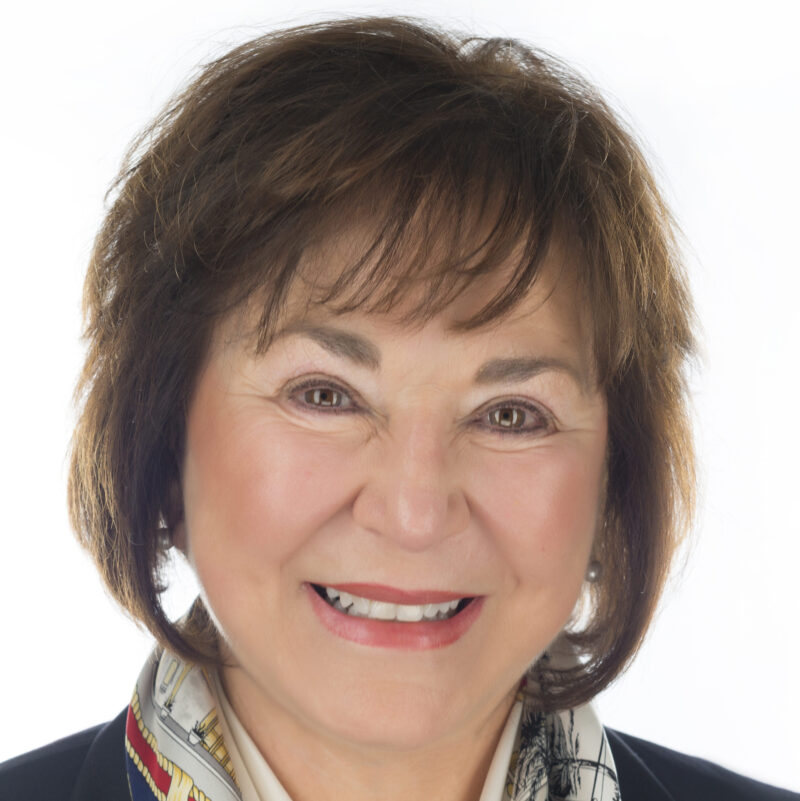 Carolyn joined the Foundation Board in 2003. She was a competitive sailor for many years and now enjoys cruising in warm waters. Having come to sailing as an adult, she is devoted to introducing young people to the sport. Her career has focused on the biotechnology and pharmaceutical industries. 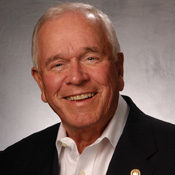 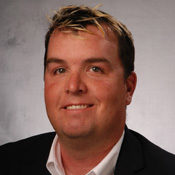 Rolf Kaiser has been active in the sailing community since college, when he served as the Vice President of the Pacific Coast Intercollegiate Yacht Racing Association and captain of the Stanford sailing team. He was the first fleet captain of the San Francisco Bay Vanguard 15 fleet and has served on the Executive Committee of the local J/105 fleet for several years. He is also on the Board of Directors of the Treasure Island Sailing Center. An active racer, he has been campaigning his J/105 “Donkey Jack” since 2005 and competes in various team racing events for the StFYC team. He is a graduate of Stanford University and the California Institute of Technology and currently works for an internet startup. 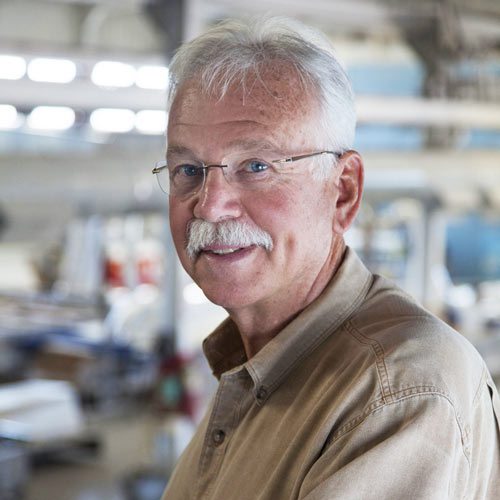 Bill grew up sailing Sabots, Finn, Lightnings and Star Class boats in San Diego. Crewing for Don Trask in the Star Class the two won the North American Championships in 1966 and were 3rd in the world championships in 1967. They also placed third in the Star Class US Olympic Trials in 1968. After graduating from San Diego State University, he moved to the bay area where he was Executive VP for Performance Sailcraft Corp, manufacturer of the Laser Class dinghy and the J-24 class sailboats. Bill is President of the St. Francis Sailing Foundation, has served on the St Francis Yacht Club Board of Directors, was chair of the Executive Race Committee, and race chairman for numerous major regattas including the Star Class world championships in San Francisco in 1992. In 1982 Bill founded and is currently owner and CEO of Kreysler & Associates Inc., a composite manufacturing firm in Napa CA pioneering the use of composite materials in the commercial construction industry. He has served as President of the American Composites Manufacturers Association, founded the Digital Fabrication Alliance, and is a fellow of the Facade Tectonics Institute as well as past chair of the Napa Valley Workforce Investment Board.