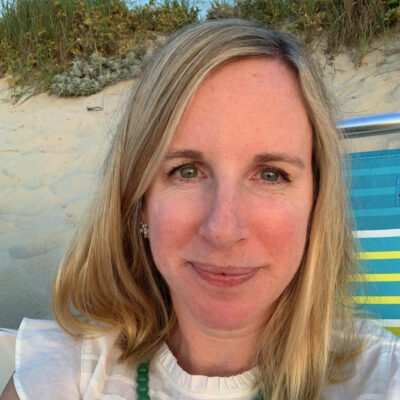 Elizabeth’s time on the water began with riding on the bow of the family Sunfish, then racing dinghies out on Nantucket Island and Cape Cod as a junior, teaching junior sailing, and finally moving up to collegiate dinghy racing at Boston College. Once out west, she’s continued to sail competitively, finally graduating to race boats longer than 14 feet. She’s an active member of the St. Francis YC, volunteering for the Race Committee and serving on several committees. She’s also a member of the Nantucket Yacht Club. 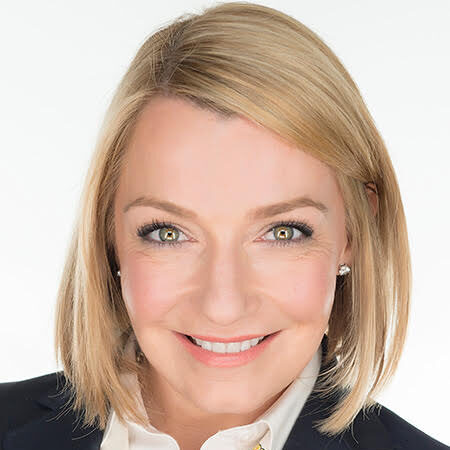 Elizabeth is a recreational sailboat racing enthusiastic with a career in ethics and legal administration, and a lifelong commitment to volunteerism. She is an outgoing Director of the StFYC having been involved with, and lead, various Club committees. 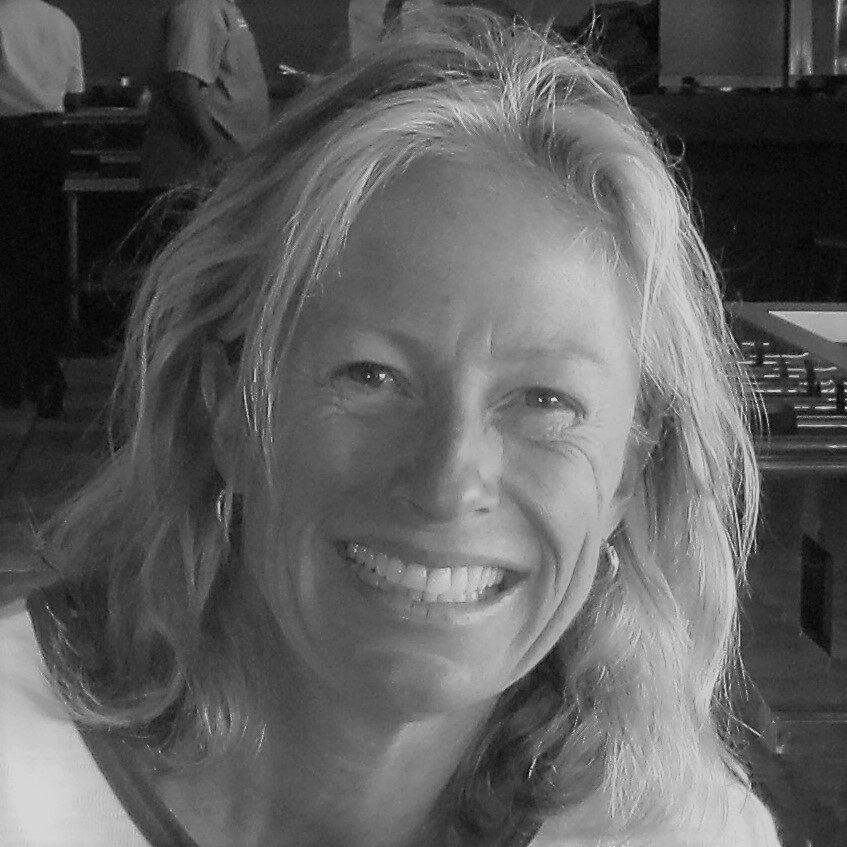 From New Zealand, Michelle has been involved in communications for sailboat racing and events for some 20 years. An interior designer with a passion for being on the water, Michelle is an active race committee volunteer and St. Francis Sailing Foundation supporter. 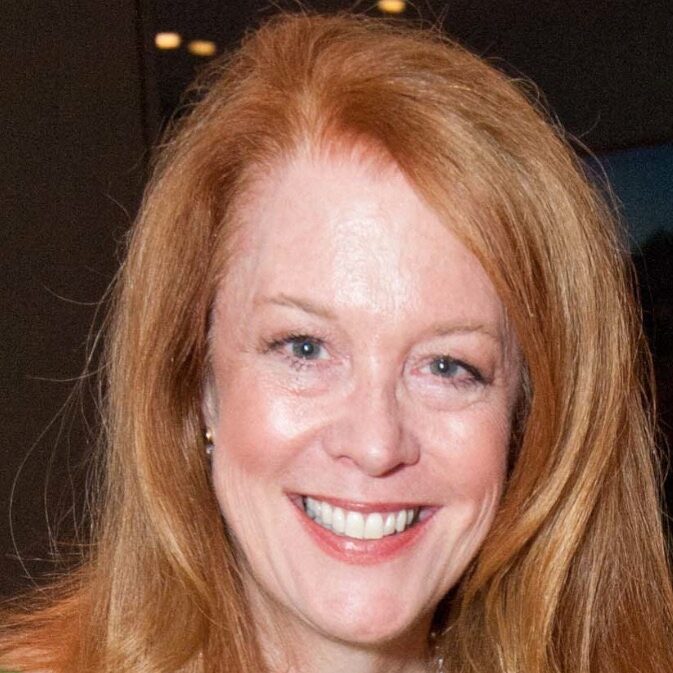 Pam, with her husband Matt Brooks, restored and now races Dorade, one of the sport’s most successful ocean racing yachts. Pam is a member of the New York Yacht Club, the Royal Ocean Racing Club, and the Yacht Club de Monaco, and has received distinguished service awards from the National Maritime Historical Society and the Cruising Club of America. She is a passionate supporter of the arts in San Francisco and Board Chair at the San Francisco Art Institute. 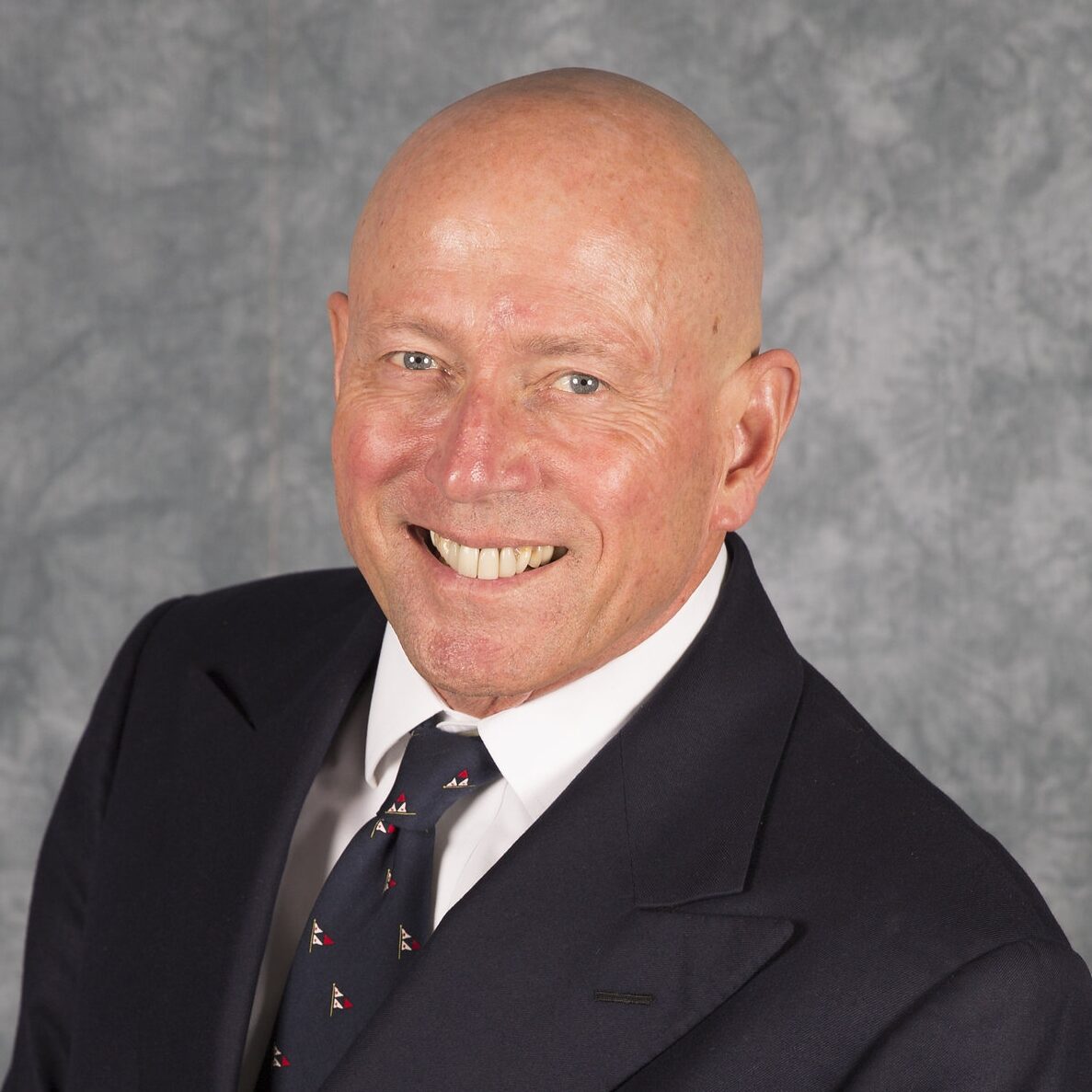 Kimball is a lifestyle sailor and sailing writer with an ethic of service to the sport. His interests range from youth development to Olympic support to the history of yachting, especially the history of yachting in California. On the racecourse, he catches an occasional lucky shift. He is past Commodore of St. Francis Yacht Club and current Chair of St. Francis Junior Committee. 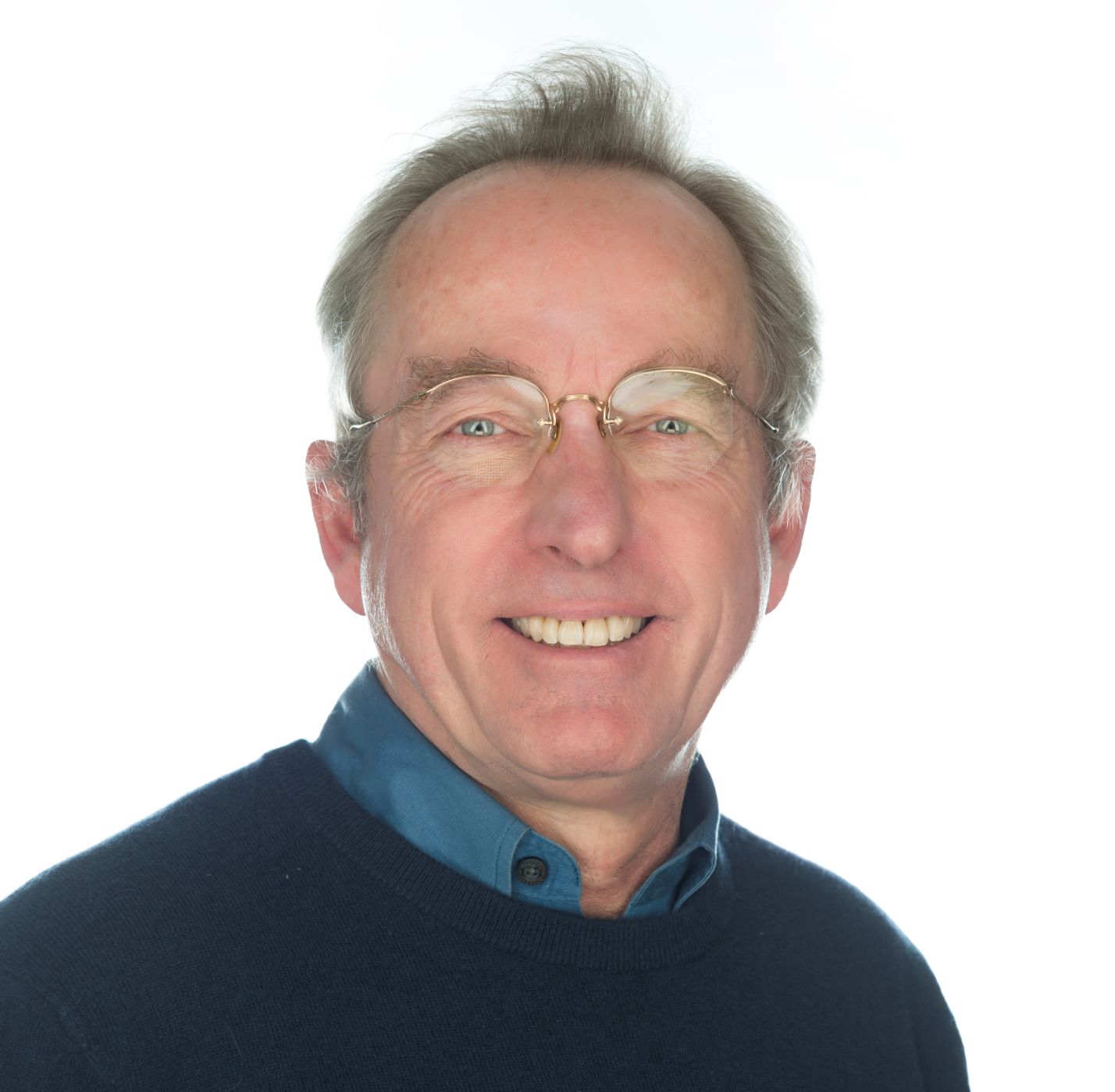 After several years as a stay-at-home dad, Greg began sailing competitively in 1995 and still can’t get enough. In addition to an active racing schedule, he enjoys serving as a race committee volunteer at events throughout the San Francisco Bay Area and is a US Sailing certified Judge. 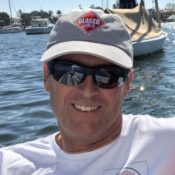 Mike has an extensive career in high performance sailing. He is a multiple world champion in both the 505 and the Australian 18 Foot Skiff classes, and was the Director of Rules and Umpiring for the 34th America’s Cup. Mike also races foiling kiteboards out of the St. Francis Yacht Club. He is a product development engineer by day. 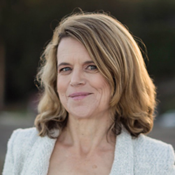 Jenny Swett is a life long sailor and windsurfer and two-time member of the U.S. Women’s Sailing Team. An artist/designer, Jenny designed the first on-line “viewer” of the America’s Cup 2000 following Macromedia. Jenny received her B.A. from Stanford University and her M.F.A. from the San Francisco Art Institute. She is active in fundraising for the Stanford Fund, which provides need-blind financial aid to undergraduates.

Bill Hoehler is one of the original directors of the St. Francis Sailing Foundation and is currently its Secretary. He has been sailing and involved with sailing for over 40 years. He currently races a J/105 because talented young people are still willing to race with him. To support his sailing addiction, Bill is a trusts and estates attorney at Hanson Bridgett LLP. He is Past Commodore of the Tiburon Yacht Club, a director and secretary of the Treasure Island Sailing Center Foundation and a director of Friends of Laguna Honda. Bill is with the St. Francis Sailing Foundation because he believes that competitive sailing is a powerful tool to teach basic life lessons, including mental discipline, responsibility and teamwork. 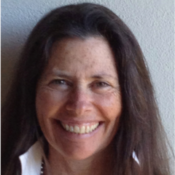 Moe Roddy is a retired RN and transplant to the bay area from St. John USVI and Newport RI. She has sailed and raced extensively in the Caribbean and North East both ocean racing and deliveries. In 2005, she became the second woman to finish the single handed leg of the Bermuda 1,2.