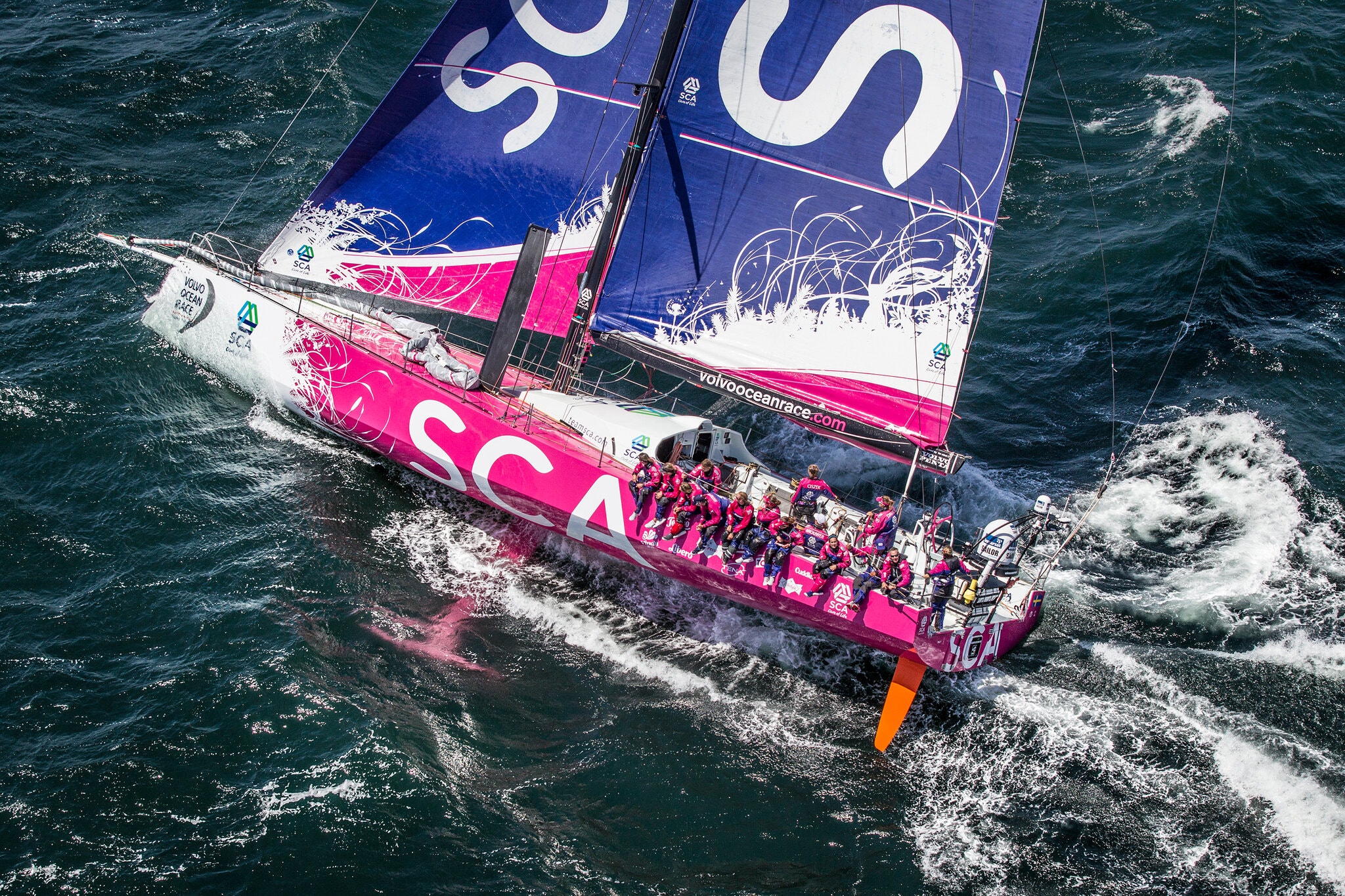 They have waited years to earn respect, but now they are winning races and skippering and owning boats.

Competitive sailing has long been an old-boys’ club, yet over the past several decades, women have not only been joining the sport, they have also sometimes been taking charge of it. They have become senior executives of sailing organizations and yacht clubs, and skippers and owners of boats.

For the first time, in 2018, a female skipper won an around-the-world race, one of the most grueling events in any sport, and five all-women’s teams have completed the round-the-world Volvo Ocean Race (now called just the Ocean Race). The last American sailor to win an Olympic gold medal was a woman, in 2008, and women have also hoisted the America’s Cup.

Dawn Riley did that in 1992, and she now leads one of the pre-eminent high-performance sailing training centers in the United States. Cory Sertl is president of US Sailing, the national governing body, and vice president of World Sailing, the international governing body. And Lindsey Duda Coe was one of the winners of the Chicago Yacht Club’s 2019 Race to Mackinac on the boat she owns. 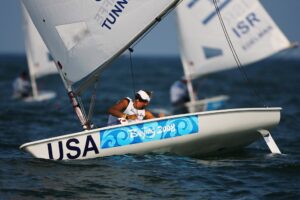 Anna Tunnicliffe Tobias of the United States, competing at the 2008 Olympic Games in Beijing, where she won a gold medal.Credit…Clive Mason/Getty Images

“Women athletes have been participating in Olympic sailing since 1988,” Sertl said. “So, there are now more women who have experienced sailing at the highest level, and a number of these women have been drawn into being officials and leaders in the sport.”

Pamela Healy, a bronze medalist at the 1992 Summer Olympics, said having female leaders was vital.

“There was a Harvard Business Review study on boardroom dynamics that showed that corporations are more successful when they have at least three women voting members on their board of directors,” she said. “Women add a diverse perspective that is invaluable to decision making and problem solving.”

Still, she sees opportunities for improvement.

“It’s important to see photos of women in blazers on the wall, so women feel represented,” Healy said, referring to yacht-club leadership. “And we need to improve boat ownership. That will equate to true equality.” Read on: https://www.nytimes.com/2021/05/28/sports/sailing/women-competition.html?smid=em-share#after-story-ad-1

Michelle SladeIn Sailing, Women Are Taking More Than a Seat05.30.2021