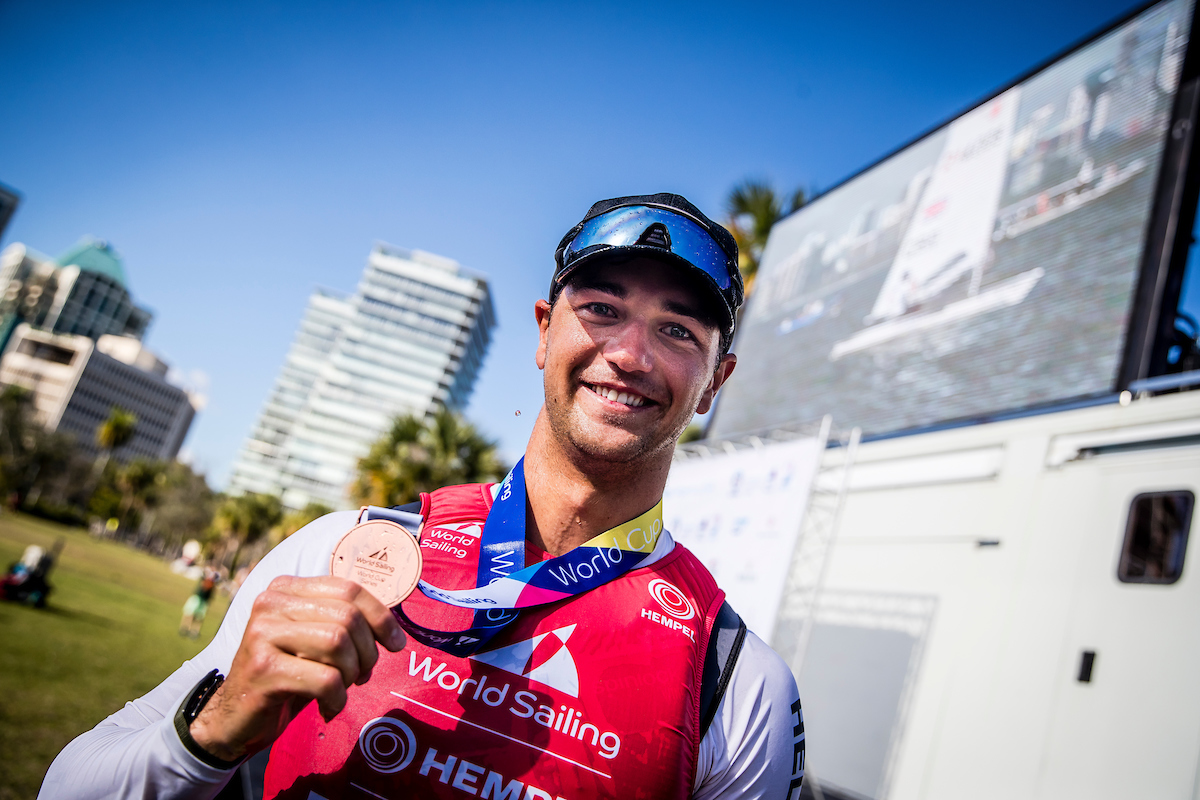 In the Finn class on the final day of racing, Muller began the race leading the pack but fell to the back of the fleet after taking some penalty turns on the first windward leg. Making a significant recovery, Muller was able to finish the race in fourth, earning him the bronze.

Railey started the final day of racing securely on the podium, sitting in second with thirteen points between her and the competitors both ahead and behind her. She held her position and finished the race with a claim to the silver medal in the Radial class. As the highest placing U.S. athlete, Paige also won the Golden Torch Award.