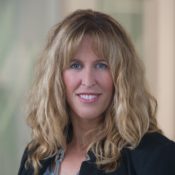 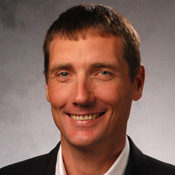 Brad has been a professional sailor for 17 years, competing in hundreds of international regattas throughout the world. He has been involved in six America’s Cup Campaigns, and is one of the longest serving members of ORACLE Racing. 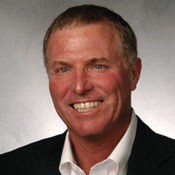 Sean is a life-long sailor who has competed nationally and internationally in keelboats of varying classes and sizes. He’s competed in offshore races including the Pacific Cup, Coastal Cup and the Vallarta race. Most recently, Sean was a member of the St. Francis Yacht Club team which won the 2011 Hinman Master Regatta at NYYC. 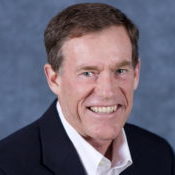 Tracy has been an avid sailor since youth and raced at many levels, from dinghies, one design and larger sailboat handicap racing. Having begun in Lasers, he returned to them with a passion in the 1990’s and has become a regular on the Laser Masters circuit. 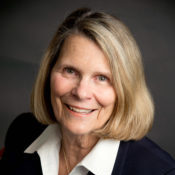 Joni learned to sail and race with her brother, well-known sailor Bill Clute. She crewed on husband Grant’s Knarr boat for many years before succumbing to the comfort of a power boat. She has been a member of many committees at the St. Francis Yacht Club and chaired the Women’s Committee. 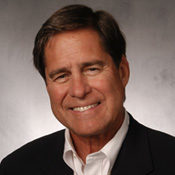 Jim is an Advisor to the Foundation after having served as a Director for many years and its President for five years, with his Presidency concluding in 2011. He has been active in sailing philanthropy for decades, following a notable history in competitive racing with top finishes in the TransPac and Big Boat Series. 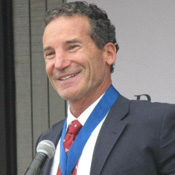 Having started sailing at the age of seven, Paul Cayard has become one of the best known American sailors of his time. He is a long-time advisor to the Foundation and was influenced by early support and training from programs such as those supported by the Foundation. 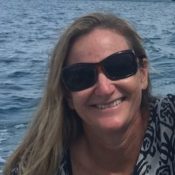 JJ has won two Olympic medals in Sailing in the Women’s 470 class: Silver in the Sydney Olympics in 2000 with crew Pease Glaser and Bronze in the Barcelona Olympics in 1992 with crew Pamela Healy. She also was the tactician/starting helmsman for the America3 Women’s Team in the 1995 America’s Cup Defender Series. 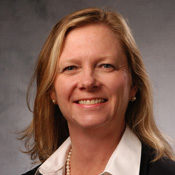 Susan has served on the board of the St. Francis Sailing Foundation since 2010. She enjoys sailing with her family on the San Francisco Bay and cheering on the Knarr fleet races. Professionally, she is a partner with the CPA firm Mowat Mackie and Anderson LLP in Oakland.