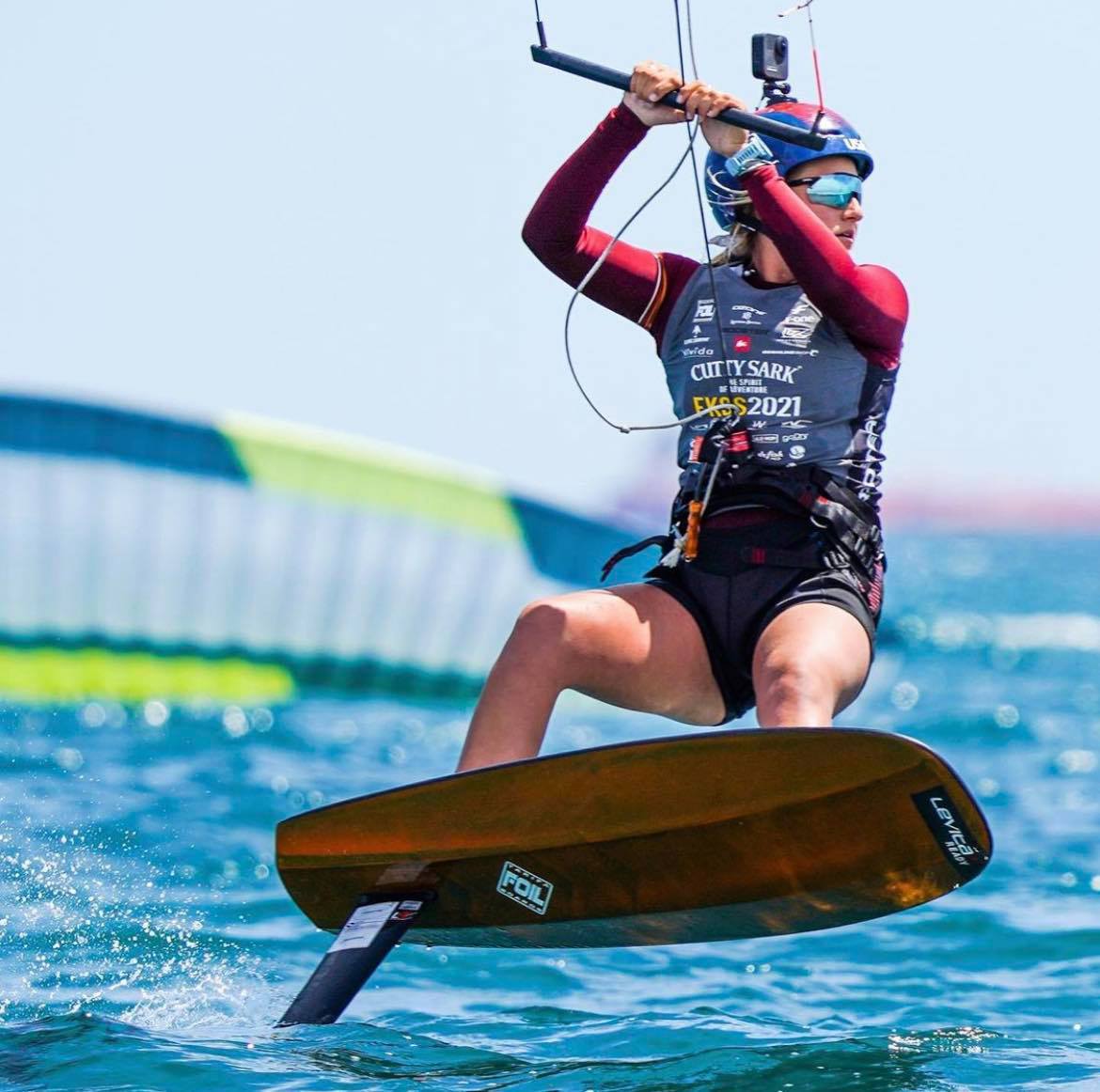 The International Olympic Committee (IOC) Executive Board has approved Men’s and Women’s Kiteboarding (Formula Kite) for the Paris 2024 Olympic Sailing Competition, replacing the Mixed Kiteboarding and Mixed Offshore Events that were previously selected by members of World Sailing. Full release from World Sailing.

Daniela Moroz, four-time World Champion and two-time Rolex Yachtswoman of the Year, commented, “I think the whole kiting world is very excited about this announcement. I personally think that this format makes more sense and will allow many more countries to be involved. The relay concept was an interesting idea but it was not very practical. Now, men and women will race in separate events, competing for individual medals. The equipment will remain the same, we’ll still be following the current Formula Kite class regulations and riding high performance foiling gear.”

Moroz said that the announcement doesn’t change much for her in terms of her training routine. She’s been working with a US Kitefoil squad that started training together over the past year, and she expects that the number of training camps will increase and that they will receive more coaching via US Sailing throughout the quad.

“The only thing that has changed is any mixed events that were scheduled for later this year will become individual where men and women race separately, the way it’s always been,” Moroz stated. “Overall I am super excited and can’t wait for more racing!”

Featured image: Daniela Moroz competing – and winning – in Europe last month, with an eye on the 2024 Paris Games.